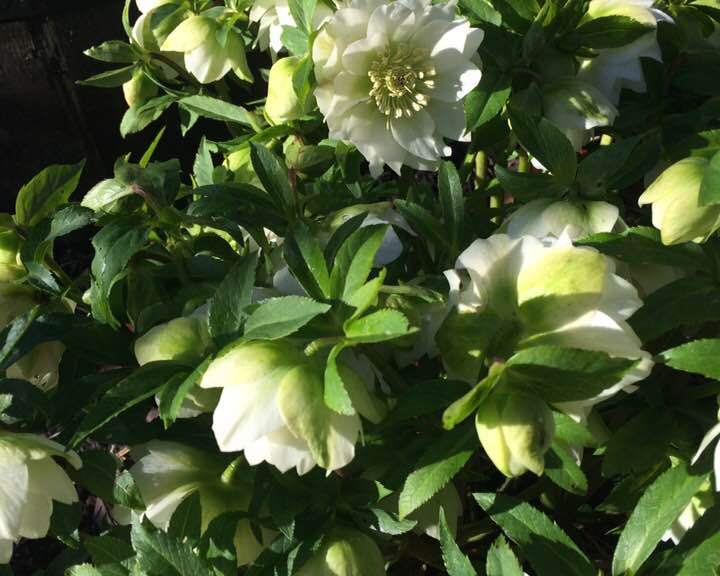 Where has the time gone since I last wrote a post?! Lots of work, wedding preparations and family birthdays, I suspect… Fortunately, there’s still nothing much doing on the gardening front, but this weekend’s lovely sunny weather – for a change! – suggests that spring might be round the corner.

At this time of year, with mud everywhere and dank, wet days still far outnumbering the fine ones, you have to take your opportunities where you can. I was sitting at the computer in my study a couple of weeks ago, beavering away on my latest translation, when I realised that a couple of vans, one towing one of those heavy-duty shredders had pulled up outside. I watched them disgorge men and chainsaws, who duly went into my neighbours’ back garden, clearly intent on taking down the only large tree, a nondescript specimen that had grown far too close to the boundary and had been casting increasingly large shadows over both our gardens in recent summers. Thrilled at the thought of it being removed, it then occurred to me that this might be a great opportunity to top up the paths at my allotment. Well, if you don’t ask, you don’t get! Out I trotted and asked if they wanted the wood chippings themselves or whether I could have them. Bingo! Tree surgeons are often delighted if you ask them for shreddings, as they have to pay to dispose of them at the dump, and my neighbour certainly didn’t want them. He was removing the tree to make room for a shed cum playroom for his daughters, and tree residues were not foremost in his mind. A few hours later, I had a rather large pile of shredded bark and branches in my spare car parking space, and just the small matter of how to transport it down to the allotment… 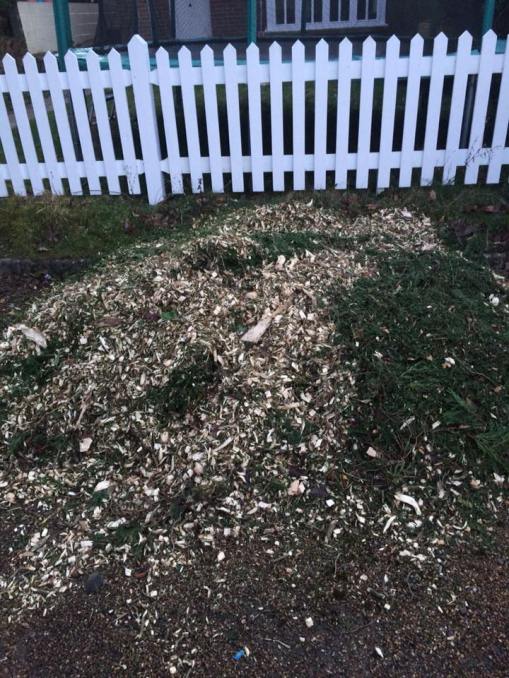 Roll on a few weeks and I’d managed to borrow a large skip bag from a friend, my son and his fiancée were home at the weekend, the sun was shining, and between the three of us and five round trips to the allotment, we managed to transfer the pile of shreddings down to the plot and spread it over the paths between the raised beds and in the utility area between the shed and my compost bins. It must be four or five years since I last replenished the bark and inevitably, as organic matter, it rots down over time and weeds start to germinate and grow. I do try to garden organically as a rule, but figured that pernicious couch grass and buttercups in the paths (on top of weedproof membrane!) were fair game for weedkiller, so sprayed a very targeted jet of weedkiller (which allegedly biodegrades quickly once it’s been absorbed by the weedy green matter) on the paths first, then covered with a very generous layer of my woody haul. So much better – and an excellent workout for us all too. No need to go for a run or the gym when you have an allotment! To say nothing of the savings over buying vast amounts of bark; even those big bales went nowhere last time I did it! 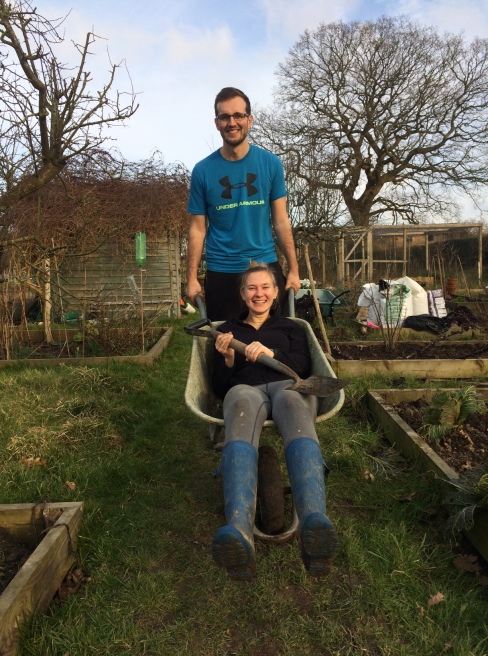 Of course, after all that hard work, it was only fair that we had a reward when we collapsed in front of the fire on arriving home. Lemon & coconut bars were this week’s home-baking treat, and very good they were too. I had extra lemon cheese left over from making a trial run of two tiers of my son’s wedding cake last weekend (of which more soon!), and really didn’t want it to go to waste. A brief hunt online brought up this recipe for lemon curd squares, which sounded promising, and so it proved. Duly adapted, here it is:

Preheat the oven to 180°C/Gas 5. Whizz the butter, flour, semolina, sugar and lemon rind in a food processor until they resemble coarse breadcrumbs. Press 2/3 of the mixture into a 7″ (18cm) shallow, square cake tin with your fingertips, then bake in the oven for 10-15 minutes or until pale golden brown. Leave to cool for 10 minutes, then spread the lemon cheese on top to cover with a nice thick layer. Add the desiccated coconut, almonds and coconut flakes, if using, to the remaining crumbs, mix lightly and sprinkle over the lemon cheese, pressing down lightly. Lower the oven temperature to 160°C/Gas 4 and bake for 25-30 minutes or until golden brown.

Leave to cool into the tin, but cut into 8 large rectangles or 16 small squares before completely cold. Enjoy with a cup of Earl Grey tea and a very smug grin. 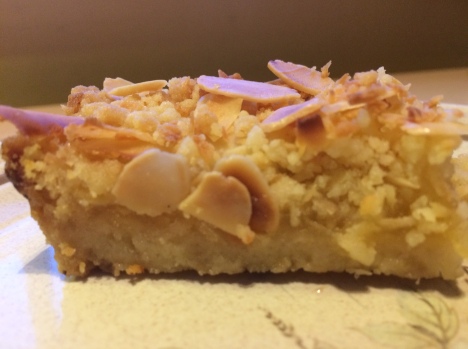 Just in case you want to try a different lemon curd recipe, or only have egg yolks, as happened to me after the Christmas baking marathon, I recently discovered this Mary Berry recipe, which is, if anything, even simpler than my standard recipe (see link above). This one is possibly slighter richer, but good to know in case you end up with a lot of egg yolks to use up after a pavlova or meringue-making session! Mary’s recipe makes a huge quantity of curd, so I’ve adapted it to make a more manageable amount, which should still leave you some left over after you’ve made the lemon bars. Like my original recipe, it doesn’t need to be cooked over a water bath, so really is easy to make. Even if you’ve been put off the idea of making curd before, do give it a go! Sieving it at the end makes it pretty foolproof.

Mix the egg yolks, sugar, lemon juice and lemon zest together in a medium-sized pan. Cook over a low heat, stirring with a wooden spoon, making sure it doesn’t stick. Cook for 5-7 minutes, or until the mixture coats the back of a spoon. Remove from the heat and stir in the butter until it melts. Pass through a sieve into a large jug. Pour into a sterilised glass jar and seal with a lid when cool. Refrigerate until needed: this will keep for several weeks in the fridge. 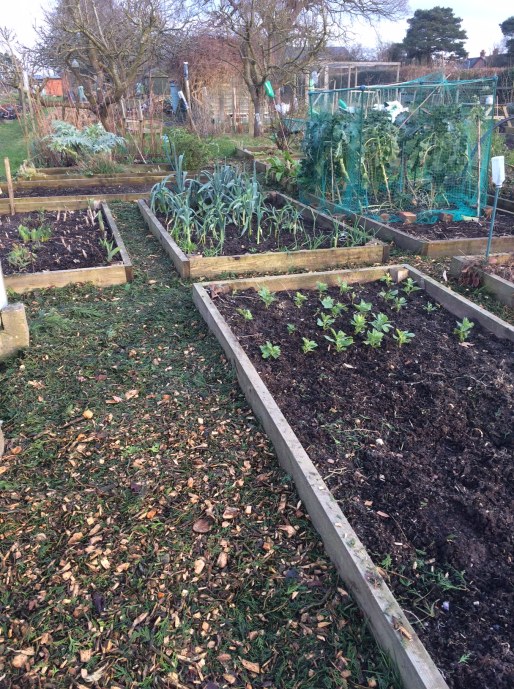